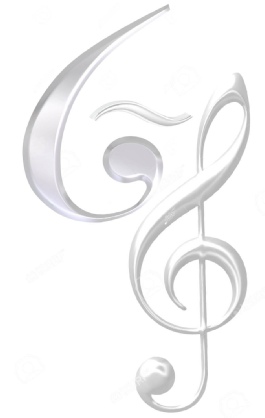 C-ducer was invented by a physicist, a musician and an engineer. The original application was for micing Latin drums. When you are playing congas and bongos together there isn’t much room for conventional mics so the inventors came up with a micing system that mounts internally, could withstand the sound pressure level inside a drum, and has a studio quality sound.

It transpired that the C-ducer outperformed most other mics in many more applications.  When Frank Sinatra started to use it on piano (in fact, would not go on stage without it), along with Moody Blues’ drummer, Graeme Edge, John Williams on guitar, and a host of other well-known musicians, the world of live sound production started to take notice. When Dave Brubeck toured Russia (amazingly just a few weeks after bypass surgery) he credited C-ducer on the album cover and claimed that he “…could not have recorded the album without C-ducer.”

Later many famous venues started to use C-ducer - The Royal Opera house used it to mic gongs and later piano, likewise Sydney OperaHouse, the Royal Albert Hall, Radio City Music Hall and many others.

As well as sound quality, C-ducer was embraced because of its ability to reject the sounds from other instruments, its incredible dynamic range and its immunity to feedback compared with conventional mics.

In the course of establishing its pedigree, C-ducer was discovered by studio engineers. Once again, quality, ease of use, stereo separation and lack of ‘bleed through’ made it the piano mic of choice for studios such as Abbey Road and many others.

Although the application for which C-ducer is most famous is miking pianos, nearly all stringed instruments are candidates for using C-ducer, along with many other unique miking applications. These include sound effects applications in theaters (creaking doors, percussive effects and other noises), tap-dance floors, ‘oddball’ percussion (Coke cans, wood blocks, chimes and gongs), recording dolphins in the English Channel, and many industrial applications.

With a frequency response that, if not deliberately attenuated, extends well beyond the audible spectrum (0.1Hz - 100kHz) and a dynamic range that far exceeds any accelerometer the industrial applications for C-ducer are many.  Briefly, they range from detecting premature bearing wear in heavy industrial plant to surveillance of remote areas of geographic borders and detecting vibrations in prototype supersonic military aircraft.